Peak Season Success for a Local Hotel with Facebook Ads 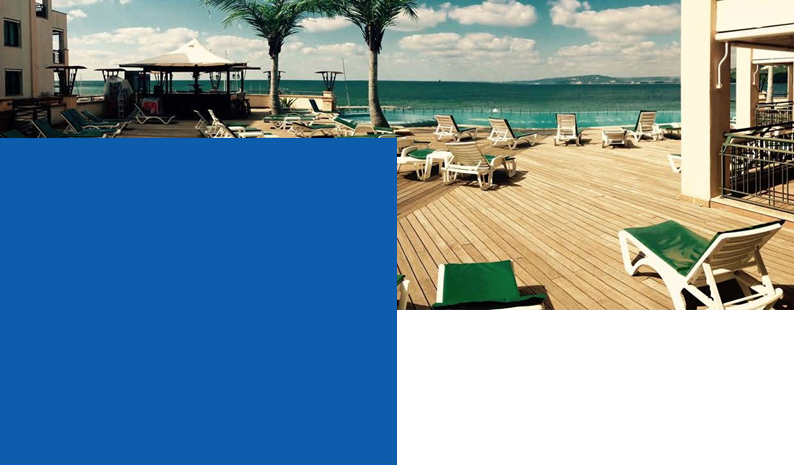 Peak Season Success for a Local Hotel
with Facebook Ads

Peak season can make or break a hotel. Even the best marketing strategies for off-peak seasons can’t compensate for a dismal peak season. After consecutive disappointing peak seasons, our client knew they needed to make drastic improvements to how they marketed their hotel for the incoming peak season.

Our Campaign by the Numbers

Number of inquiries in 1st month of campaign 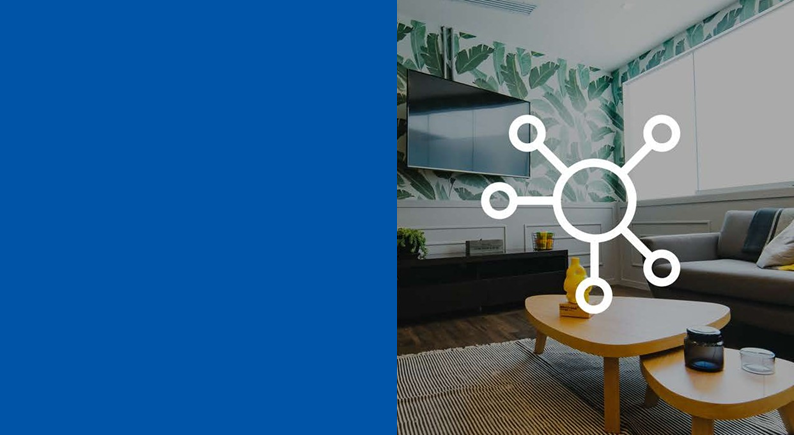 Like many hotels, our client had a Facebook
business page but they weren’t maximizing
the potential. A Facebook Business Page
can extend your local footprint, drive website
traﬃc, increase engagement and be a great
a place to show how many former customers
enjoyed their experience.

In effect, Facebook
gives your business a way to engage with
your potential customers in a way that helps
to increase bookings.

The hotel did everything else right – great customer service, a beautiful establishment with great amenities, and an ideal location. They just needed to tell everyone. Off-peak occupancy was steady and if it was accompanied by a stellar peak season, they knew the hotel could go from barely making it to profitable in just a year. The alternative was not something they were willing to consider. 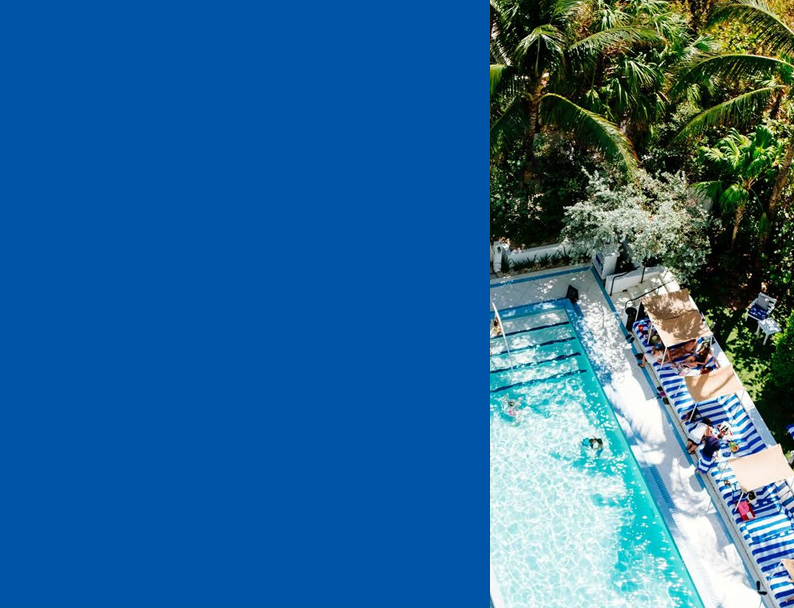 First, we audited their existing Facebook Business Page. They
hired a professional photographer to take photos of the hotel
and it was updated with some regularity but there was not a
clear strategy and at times, it was confusing.

We then helped them build a promo that was targeted, easy to
understand, and created specifically for Facebook. We took into
consideration the performance of their previous postings and
promotional efforts to build a campaign we knew would work.

We started 2 months prior to peak season with weekly
high-quality graphic posts that were both eye-catching and
shareable. We also posted weekly content that was informative
and equally shareable but still promoted the hotel.

The most effective part of our strategy was the engagement.
Facebook makes engagement easy for businesses. When our
posts were shared, we made sure we knew about it and
engaged with comments about the hotel, the promotion, and
the surrounding area. If people were unhappy, we also engaged
with them and worked with the hotel staff to find ways to right
the wrongs.

If there was a comment or question relating to the hotel, we tried
to respond in a helpful and professional way while still matching
the hotel’s own unique personality. We managed to respond to
76% of all online inquiries which improved the perception which
had suffered as a result of a somewhat neglected Facebook page.

Finally, we tracked the performance of everything and tweaked the
campaign along the way.

Our Campaign by the Numbers

Number of interactions during the campaign

A Fully Occupied Hotel is a Happy Hotel

There was never any doubt in the mind of our client that their hotel deserved to be successful and could be 100% booked every peak season.

The only thing that was missing was a social media strategy that could expand their footprint and drive visitors to their website. Once we accomplished that, their great staff did the rest.

Establish and maintain your social media presence with our Social Media Packages. Using the detailed targeting information available on social media about your audience, we build a tailored social media strategy that includes the creation and boosting of compelling social media posts.

Download How to Win with SEO: The Ultimate 2021 Local SEO Checklist and learn how to use local SEO to get your products and services in front of more local prospects.

Grab this essential FREE checklist from the SEO experts at Marketing Disty today!

Marketing Disty is a visual web design & digital marketing agency with a profound gift for SEO and a passion for helping brands get discovered online.